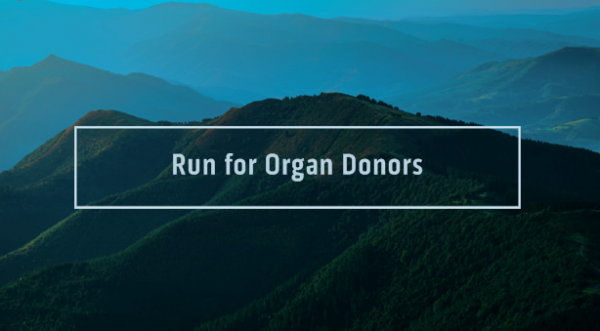 Two days ago, November 4,2016 at 3am, I watched my best friend (father) take his last breathe. He was waiting for a liver transplant but didn't make it. After years of struggling and fighting hard the final few months we had to say "Goodbye for now". Back in 2000, he had his left kidney removed as it was a non-functioning kidney. In 2014, he was told that he had fatty liver disease. Here's the story; August 24,2016 (4 days after his 53rd birthday) he was rushed to hospital where he spent a full week 'sleeping'. He was then transferred to Toronto to be assessed by the transplant team. After two years of struggling to be put on the transplant list, he made it!! We got on the transplant list!!! We were overjoyed, we thought maybe we will get another shot, this wasn't the end. After a week in Toronto, learning to walk again and swallow properly without choking was so exciting. September was great he did so well, got better and stronger. October 10th (thanksgiving day), we were rushed back to hospital. Same as before, but this time worse. October 11th, he got transported to the ICU. He 'slept' from this day for 9 more days. October 14th, airlifted to Barrie, he was hooked up to 10 things and a breathing machine. His left lung had collapsed, his kidney (only kidney) was failing and his liver was shot. October 26th, he was transferred back to the ICU. He was off the breathing machine and had most IVs taken out. October 29th, we were in a tough spot, his kidney was getting worse and his liver couldn't be saved. His doctor called the transplant team and told him he wouldn't make it to an organ transplant. We as a family made the decision to move into hospice so he could end his life with no pain and dignity knowing that he did everything he could. Hospice was beautiful, homey, cozy, warm and friendly. I am forever grateful that my father died in a comfortable, loving environment. I am an organ donor because one day I hope to save someone else's life, like I wished someone saved his. He was my best friend. He saw me take my first breathe and I saw him take his last. Forever in my heart.

Register to be a donor. You could be a lifesaver!