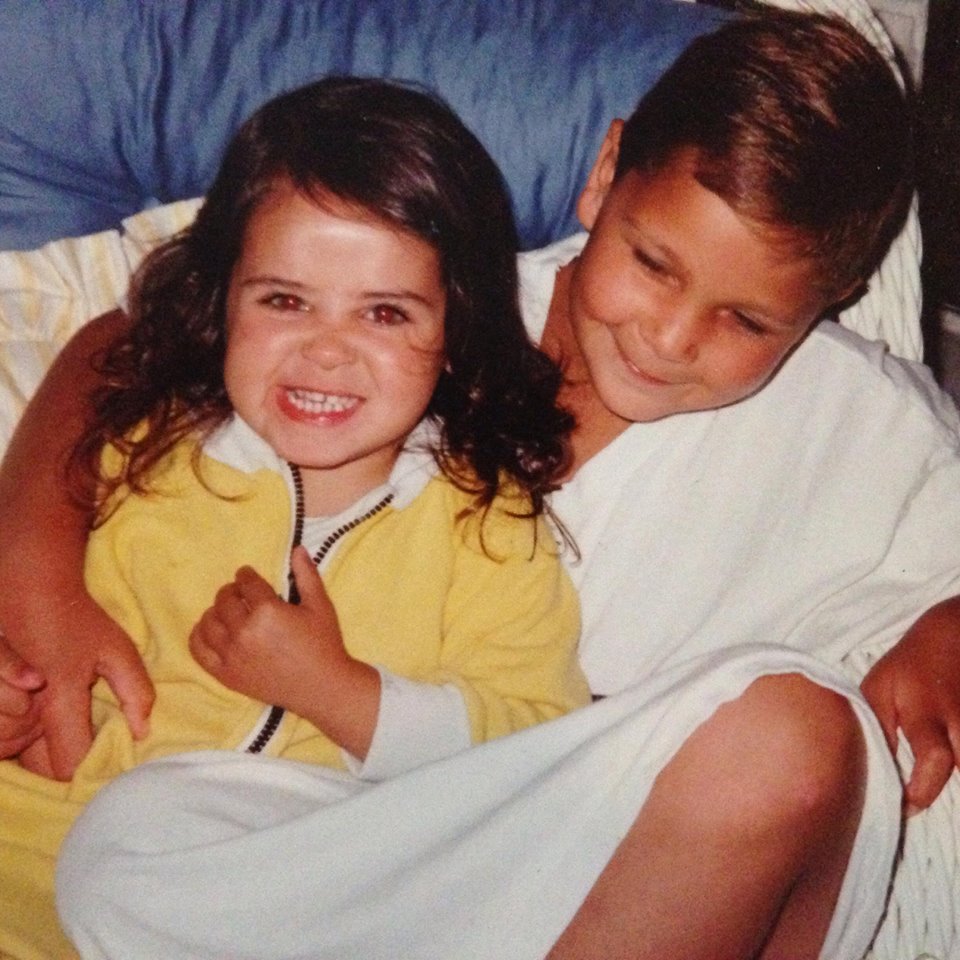 My 27 year old brother passed away on August 25, 2014. He was in completely good health. In an unfortunate accident fell backwards off his balcony and hit his head. After a few days of being kept on life support to do tests, we were told he was completely brain dead and technically dead. Sitting there while they kept him alive for his organs, I was thinking how weird it was to see him there and know he wasn't coming back. Obviously I was a mess, but then the doctor told me about all the possible lives he could be saving and how he was going to take pain away from 100's of people, including family members of children who were dying and on a waiting list hoping someone like him had donated his organs so that they could live. So, although it was not fair, the one thing that aided my ability to cope was knowing that so many other people we saved because of my brother

A lot of people don't realize how many lives being a donor can actually save. The fact is that although my brother died, the loss of his life made it possible for 5 people to keep theirs and over 50 have a better life because of him. It not only helped people we didn't know, but the fact that he was saving lives, also made our family feel more at peace. Knowing that there was SOME good that came out of this terrible situation was the one thing that got me through the heart break, and I'm hoping that other people realize that not only does organ donating help people you don't know, but heaven forbid anything happened to you at a young age, it can help your family and friends cope knowing that you've saved other lives.