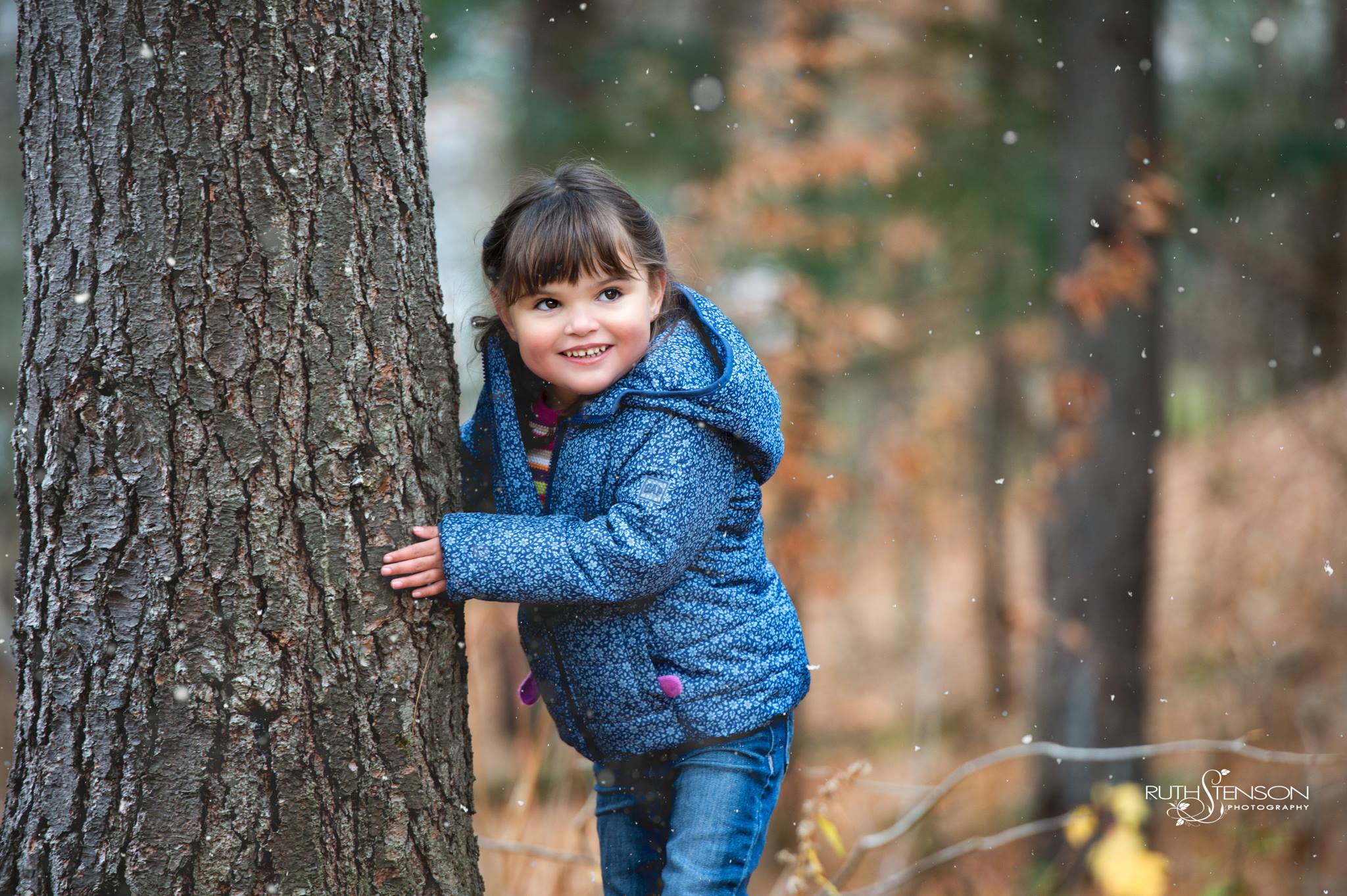 Teagan was born when I was only 24 weeks and 4 days into my pregnancy. Her birth story was by far different than the birth “plan” I had in place at the time. After numerous attempts at resuscitation after her birth, her father came in to say his last goodbyes. The moment he touched her, her stats quickly lit up like a Christmas tree! She survived. The next 72 hours were the hardest as Teagan developed Acute Oliguric Renal Failure and would not pass urine for the longest time. She finally did, two days after birth, but her tiny kidneys took a great big hit as a result. Teagan went on to spend 117 days in the Neonatal Intensive Care Unit (NICU) at Kingston General Hospital. She had a number of challenges during those 117 days but she always seemed to beat the odds no matter how far her tiny little body pushed them. Today, Teagan excels in life with family, friends and community. For the last 4 years, Teagan has been visiting her nephrologist on a monthly basis and she endures numerous blood draws to monitor her kidney status. Being diagnosed with Stage 4 Chronic Kidney Disease, Teagan has only 16% kidney function which means her body is at high risk for developing high blood pressure, cardiac disease, and edema just to name a few. Teagan will be placed on the Transplant list as soon as her kidney function falls below 15% which will mean she’ll have reached Stage 5 or End Stage Renal Failure. When that time comes she will need a new kidney from someone. Only those who have registered for organ donation will be considered.

The importance of organ donation is simple.

Teagan and many other children, fathers, mothers, sisters, brothers, grandparents and friends are in need of an organ or tissue donor at this very moment. We all have it in us to make a difference to their lives. We all have the gift of life.